The name Tagakaolo means inhabitants of headwater (olo sa tubig) or sources of rivers and streams. According to the Spaniards, these places are the favored dwelling sites of the Kaolos. On the other hand, according to Fay Cooper Cole, an American anthropologist who wrote in the early 1900s the name Kalagan referred to those Tagakaolos who converted to Islam. But for the practice of Islam, the Tagakaolo and the Kalagans belong to the same cultural group. During the American colonization of Davao, the Tagakaulos were described as a warlike and turbulent people. Mungalayon, a Tagakaolo, killed Edward Bolton, the first American Governor of Davao. Today, the Tagakaolos and Kalagans are found in the Municipality of Malungon, Sarangani Province (Dr. Heidi K. Gloria, Historian).
The elderly woman shown above is from Barangay Panamin, Malungon (taken in 2006). She wore her traditional dress and complete head accessories, necklaces, and gold teeth.
Source:Indigenous Peoples Development Program, Sarangani Province
Posted by Arjho at 12:51 PM

Email ThisBlogThis!Share to TwitterShare to FacebookShare to Pinterest
Labels: Tagakaulo

Arjho
Atlanta, Georgia, United States
A Tubad of the Blaan tribe of Southern Mindanao, Philippines.Former employee of the Provincial Government of Sarangani serving as the manager for the Luntiang Lumad Project(LLP) which was later made into a comprehensive Indigenous People Development Program (IPDP).An advocate for cultural development,natural resource management and good governance. A certified Project Management Professional (PMP) by the Project Management, Institute and trained Climate Reality Leader in Atlanta, USA. Arjho lives in Atlanta since May 2006 and is married with two children. She actively serves in non-profit organizations in Atlanta.

For details on the photonews from Sarangani, please contact:

Other photos are personal properties and photos taken by IPDP staff. Governor Migs Dominguez created the Indigenous Peoples Development Program (IPDP) in 2004 as one of the pilot programs under his leadership to empower diverse cultural groups in Sarangani Province.Click photo to visit Sarangani Official website. 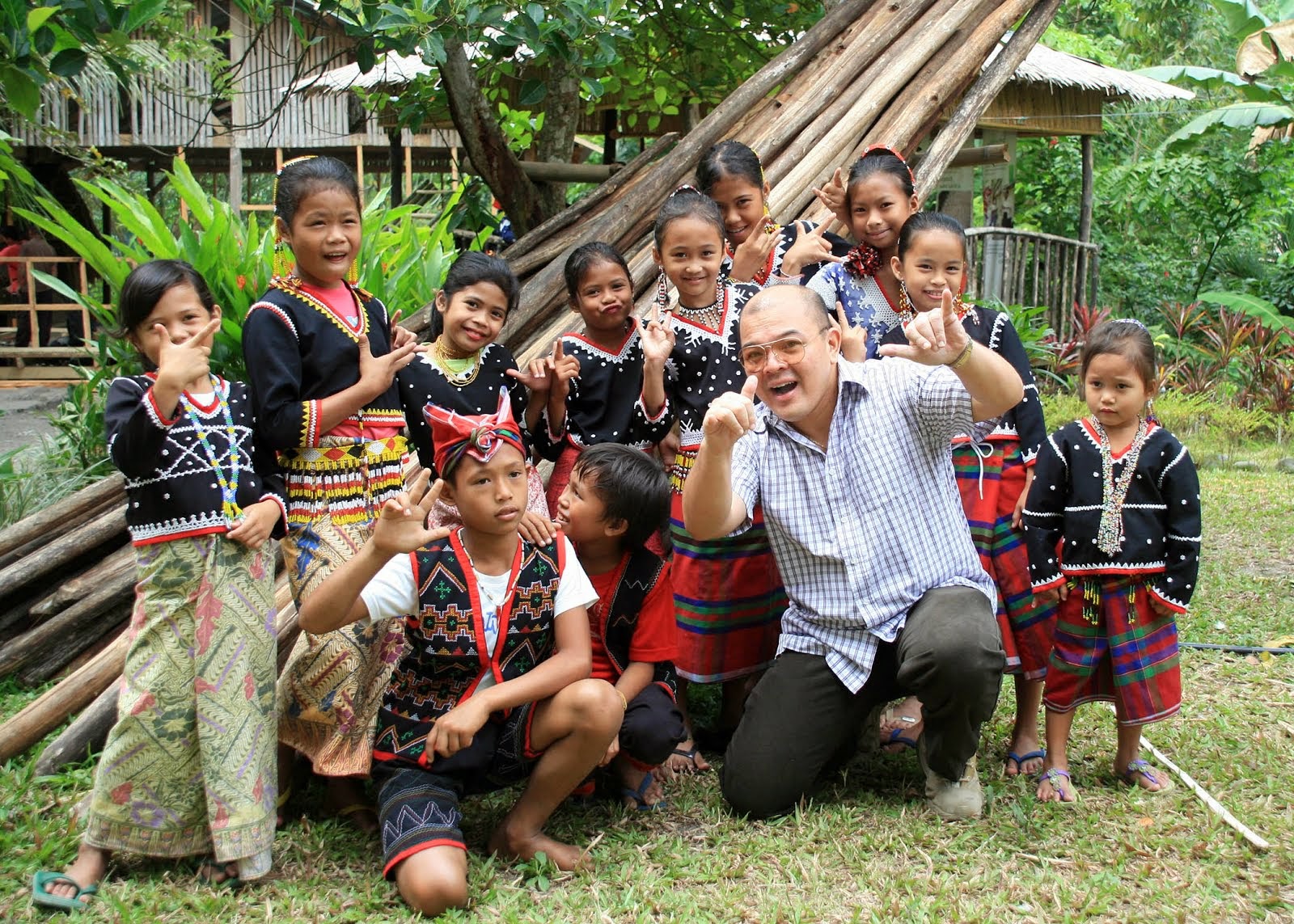 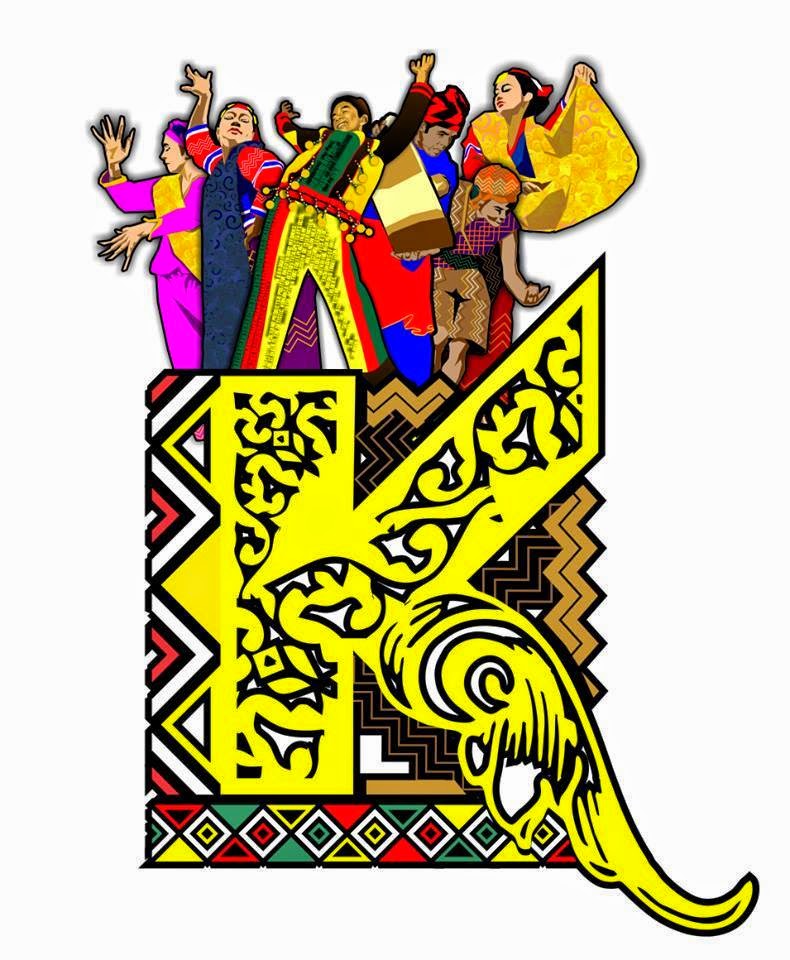 My second blog for Sarangani. Click photo for details.

My first blog for Sarangani. Click photo to go to the link

My first blog for Gensan. Click photo for details. 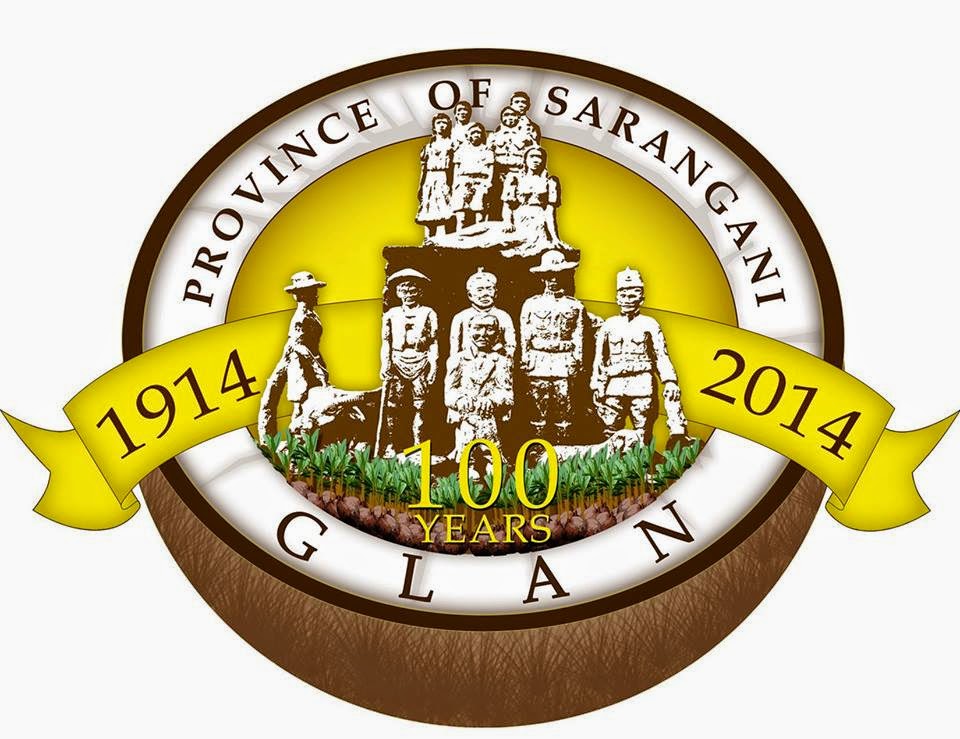 Click photo for the online documentation as Glan turns 100!

Click photo to visit this advocacy website specific for different costumes of IPs in Sarangani. Photo courtesy of Marlon Martinez. 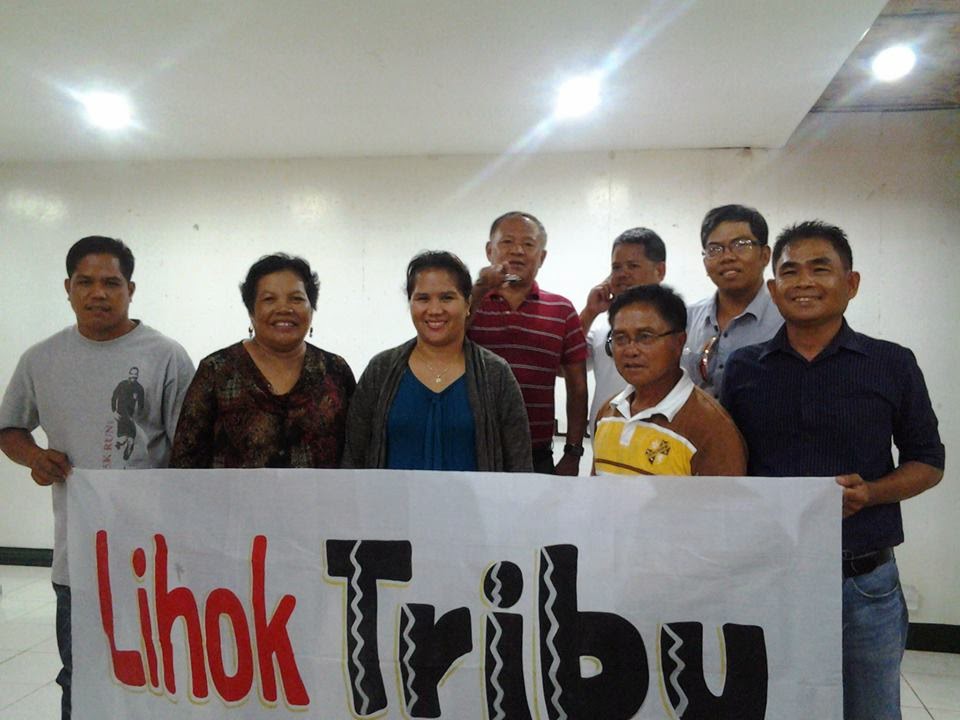 Photo taken by Cocoy Sexcion in 2005 at School of Living Tradition in Lamlifew, Datal Tampal, Malungon.Photo published in the December 2005 issue of PAL Mabuhay Magazine. Click photo for Lamlifew website MunaTo Festival group photo of IPDP team spearheading the 2005 Cultural Exhibit inside Kasfala Hall.Since June 2006, the IPDP team is headed by Maribeth B. Farnazo as the new program manager. 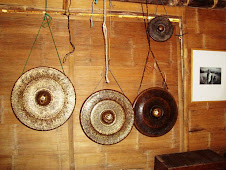 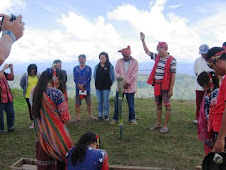 Click photo to go to the You Tube Link 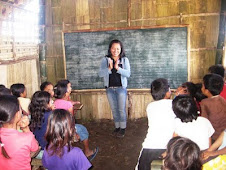 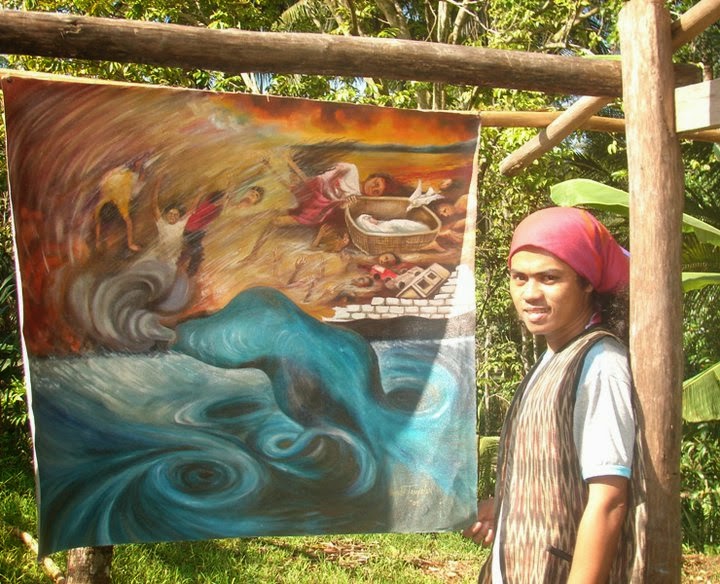 Click this photo to visit beautiful artworks of Ronald Tamfalan from Sarangani Province. 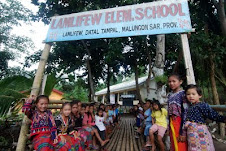 IPDP at the National Museum Lamlifew Village Museum national launching at the National Museum in partnership with TAO Inc, National Museum, and Sarangani Province thru the IPDP. Photos taken by At Maculangan and posted in his multiply site (click photo for the link). 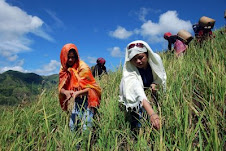 IPDP started upland rice research in 2005 with assistance from MSU-Gensan for the preservation of endemic varieties that are disappearing in the tribal communities. This research is also geared towards household food security and for the agriculture department to take a closer look and action for government support to the upland rice farmers of Sarangani.

With Fu Yabing Masalon Dulo on her weaving sessions


Smiley Cas Robles modeled his Mabal made by Fu Yabing

School of Living Tradition graduation photo courtesy of PIO Sarangani.Lamlifew is a tribal village in Datal Tampal, Malungon.Click photo for the website. 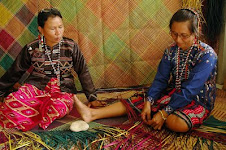 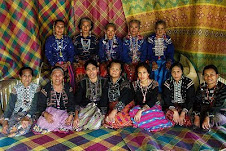 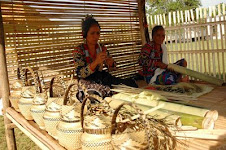 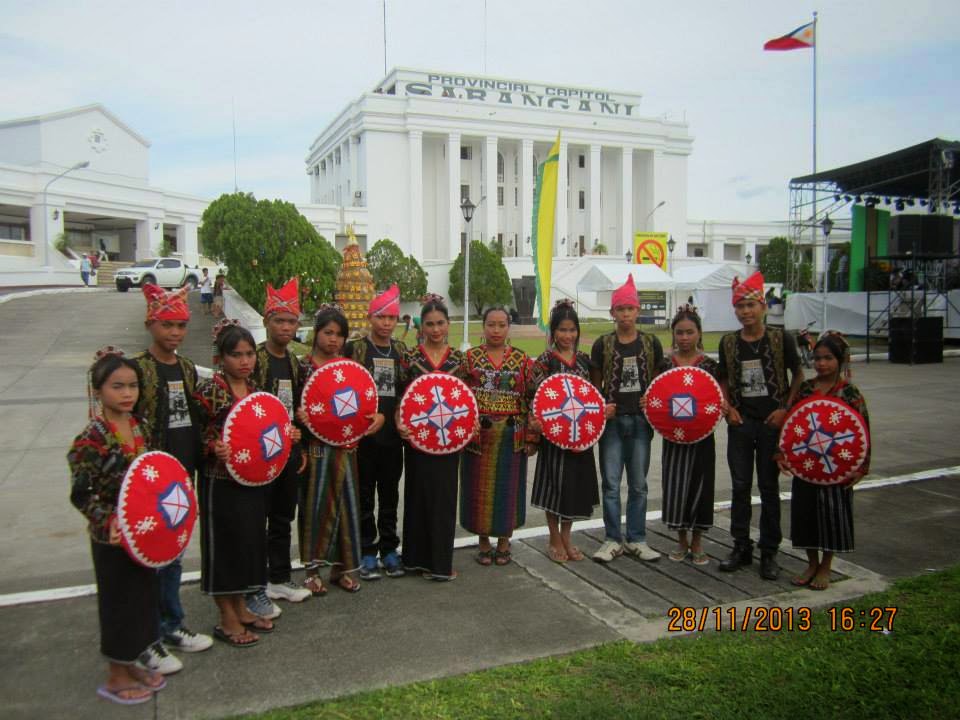 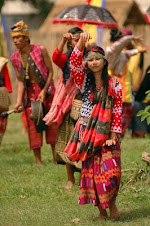 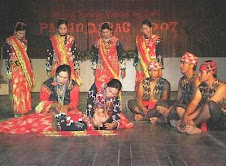 2005 Visit of Jordi Llorens in Sarangani

Travel photographer from Barcelona, Spain that visited Sarangani.Click photo to go to website of Jordi Llorens for more photos from his travel to the Philippines and other parts of the world.Photo courtesy of Jordi Llorens. 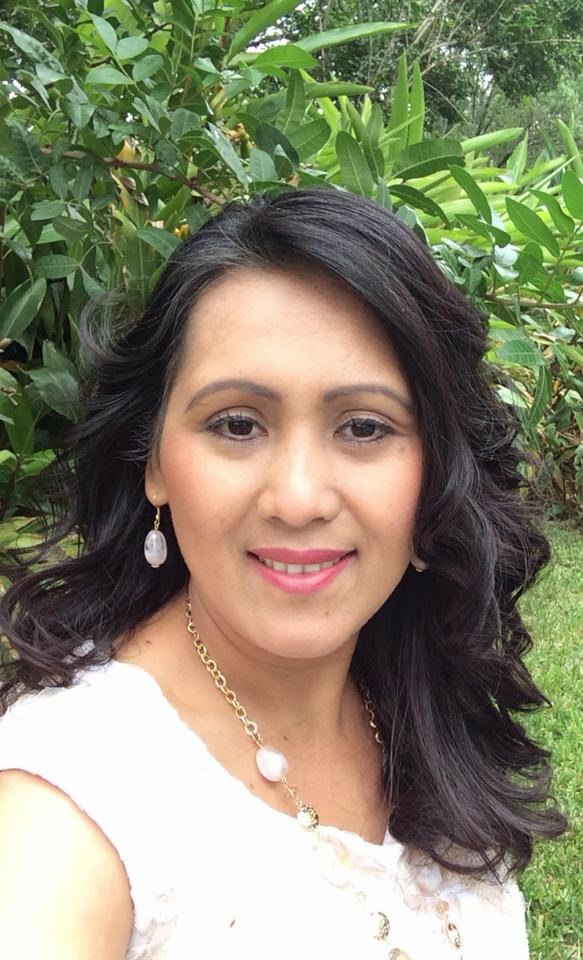 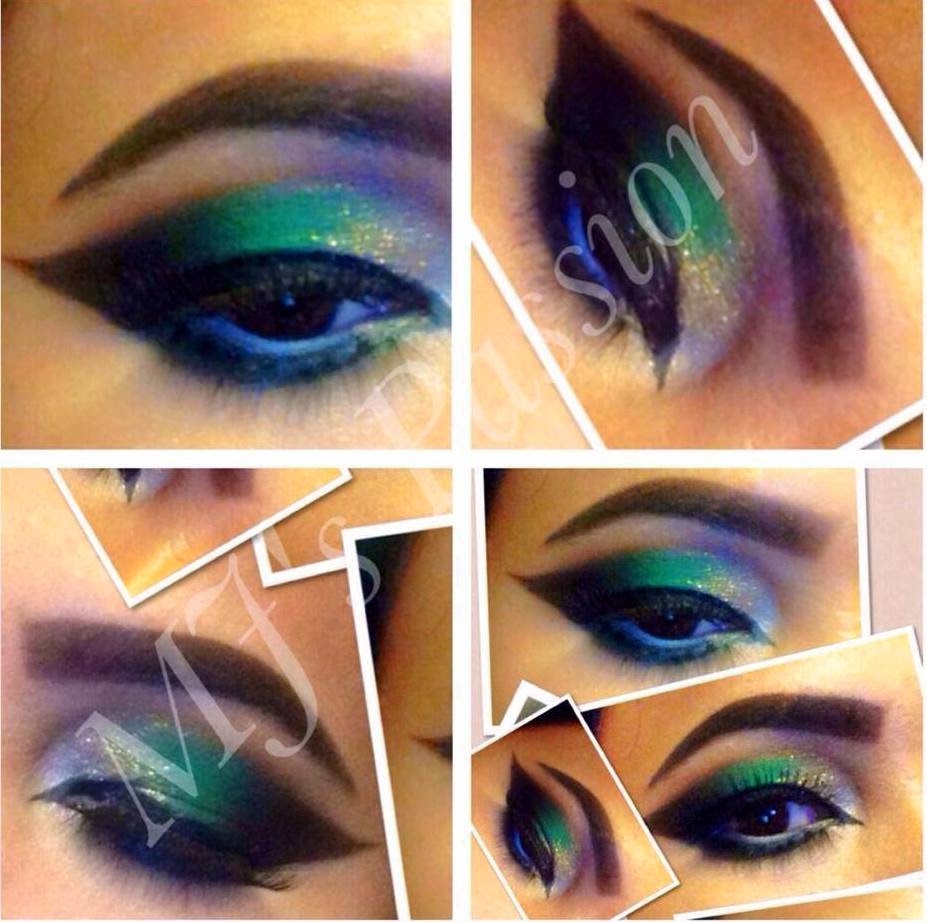 First fashion and salon owned and operated by a Blaan professional from Malapatan. Click photo to visit the website. 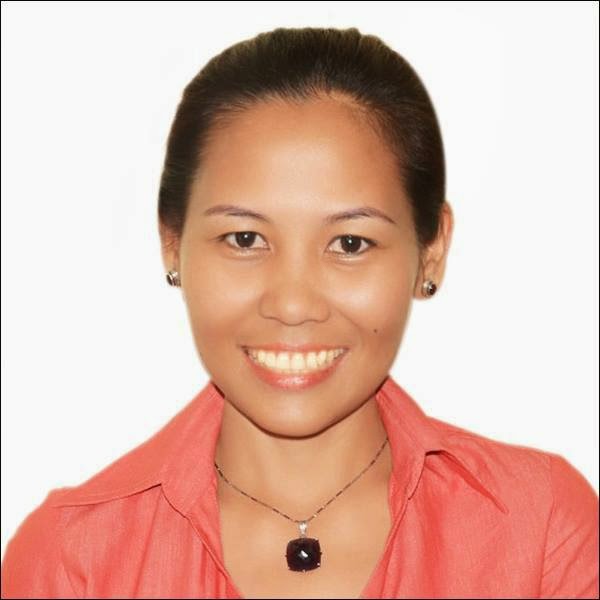 Arjho's farewell party for IPDP in May 2006.